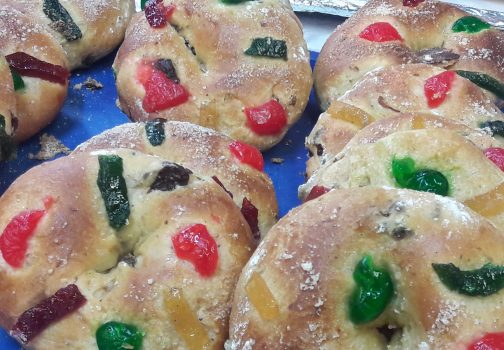 There are so many reasons why I adore my life as an International Petsitter. The biggest benefit for doing in-home petsitting while Pet Parents are away (besides bonding with my new fur friends) is the opportunity to Live Like a Local. I […]