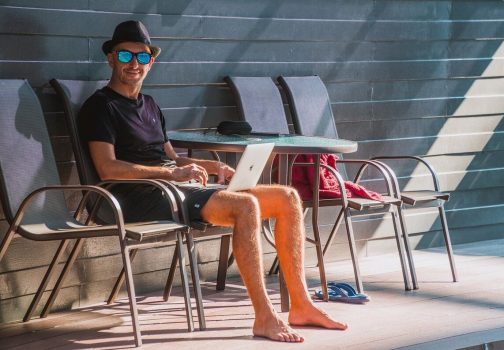 My first freelance job was as a Training Consultant for a Fortune 100 company in 1996.  I have made a living as an independent freelancer ever since. I always loved the freedom of freelancing, but I didn’t figure out how to leverage […] 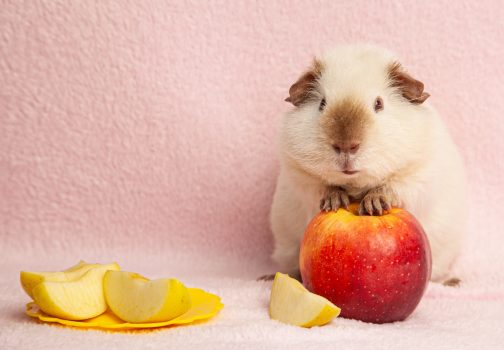 Part-time Pet Store Position for Petsitters or Pet Lovers We are a fun family run business and look for individuals who have a positive uplifting attitude, love pets, love helping others. Responsibilities include:-Assisting customers with questions, ringing them up, stocking shelves and […] 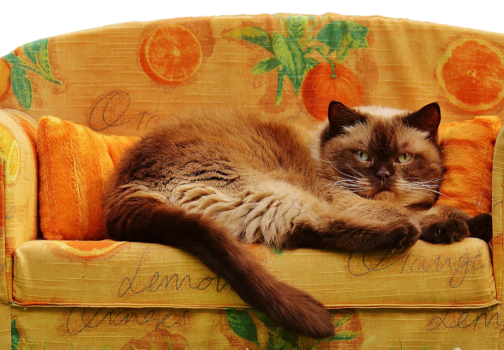 Being a member of the Overnight Pets Hotel team is the purrrrfect position if you want to get paid to love pets. You’ll make sure that the Pet Hotel guests are always safe and cared for, including soothing their stress, tending to […] 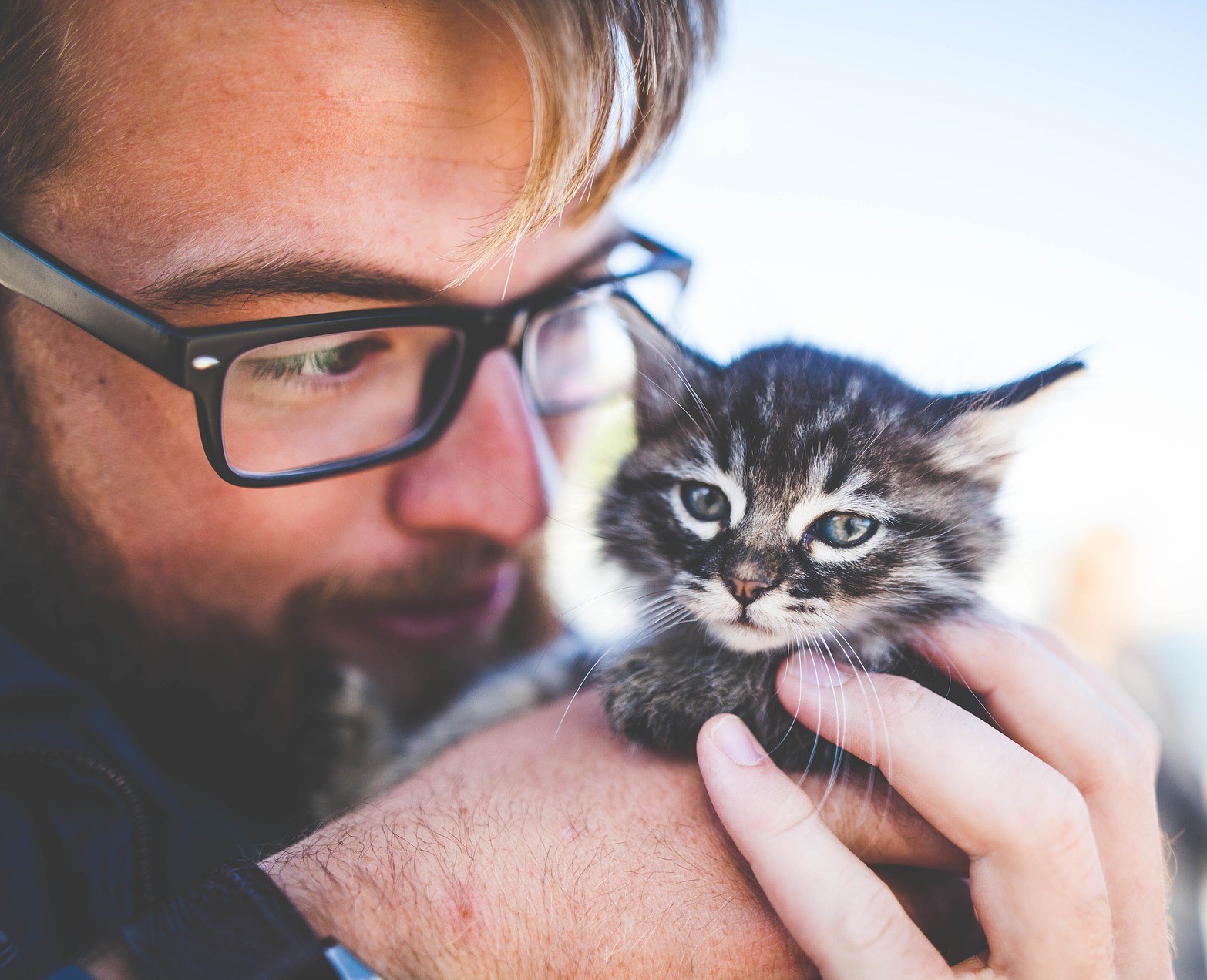